Kyerwa district is one of eight districts comprising the Kagera region. It is situated between 2º15’ and 30.15’ South of the equator and between 31º00- 32º00 east of Standard Meridian. Kyerwa District is one of the eight Districts of Kagera Region and covers an area of 3,086 Km².  The District borders the Republic of Uganda in the North, the Republic of Rwanda in the West. The Kagera River forms the boundary between Kyerwa and the Republic of Rwanda and Uganda. The District of Ngara borders the District in the South while Karagwe District borders in the East. The distance from Kyerwa District HQ to Dar es Salaam is about 1880 kms and to the Regional Headquarter (Bukoba) is about 195 kms. 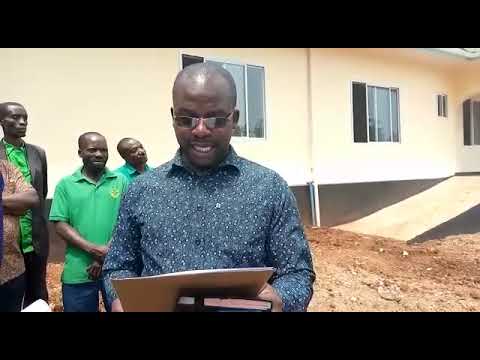